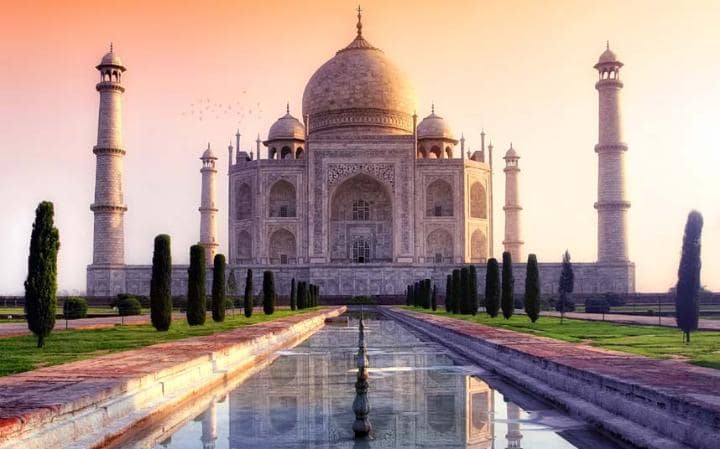 April 14 is often observed as the Bengali New Year’s Day, or Pahela Baisakh.

It’s also the Punjabi New Year’s Day, and they call it Vaisakhi. The first month in some Hindu lunar calendars is Baisakh or Vaisakh. Some other states and ethnic groups in India celebrate their New Year’s Day too, at the same time. 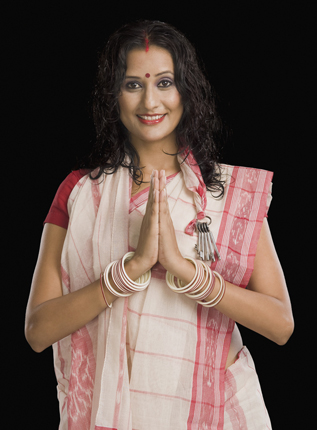 Indian subcontinent is so diverse – historically and culturally – that people from different parts of the country have different celebrations, and they are numerous. They say, you travel a hundred miles in India, and you’ve ran into a different country altogether: the language or dialect is different, people’s profiles are different, the weather is somewhat different, and lifestyles and cultures and costumes are different.

And of course, food and cuisine are totally different. It’s fascinatingly, refreshingly different. Although today, with the rising popularity of junk food and beverages and MacDonald’s and Pizza Hut and KFC, India is becoming too homogeneous, and diversity is being destroyed.

Food and culinary habits are incredibly diverse in places like Bengal and Punjab – two states where they have what we call North Indian cuisine. Then, in the Southern parts of India, it’s an entirely different world of food: with Dosa, Idli, Sambhar, Uttapam, and countless, mouth-watering dishes.

April is a hot month: with the rapid climate change, it’s getting even warmer. Temperatures in North India could easily reach 100 to 120 degrees Fahrenheit in cities like Amritsar or Ludhiana in Punjab, New Delhi the Indian capital city, or Agra famous for the Taj Mahal. In Bengal, perhaps it’s a tad better, but the 95 to 100 degree “cooler” temperature is compensated for by a very high humidity. In even warmer months of June or July, with the start of Bengal’s famous monsoon, we call it 95/95, which means temperature and humidity can both reach that mark. 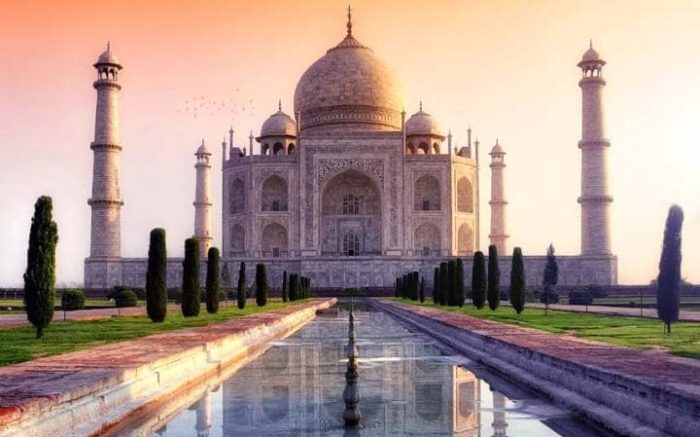 Uncomfortable, indeed! Yet, this is the time when Mother Nature offers us with her best, luxurious harvest of vegetables and fruits. And Bengalis from various corners of West Bengal and Bangladesh know how to make the best use of them.

April is the month when Bengalis savor on their famous mango and blackberry and jackfruit and litchi, and much more. There are literally hundreds of varieties of mango. We eat mangoes in various shapes and forms, plucked throughout the summer and monsoon. Other than savoring the delicacy of ripe mangoes, we make numerous kinds of pickles and chutneys with them – both raw and ripe mangoes. Jackfruit, according to some, is the King of Fruits in bountiful Bengal.

Some places in relatively “mild”-temperature of Bengal are not really so mild. In places such as Burdwan or Purulia, it can climb up very high. To keep themselves cool and sane, Bengalis in these places make some special dishes. One of them is Posto, or a paste made out of poppy seeds. Rice, dal, posto, and a lightly-spiced fish curry with plenty of soup would be a very common summer lunch across the warmers areas of Bengal.Posto made with luffa, patol, and bitter-gourd are some delicious dishes Bengalis are famous for. If you feel a little sleepy after having a posto lunch, we advise you not to drive immediately, especially if you’re having the first taste of posto in your life. 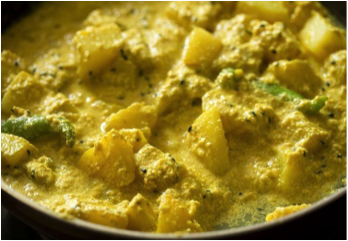 Don’t drink and drive, they say! We say, don’t posto and drive J Actually, just kidding: it’s not nearly so bad. It only calms you down, and saves you from the extreme heat.

An almost clear broth of sweetened green mango chutney mixed with dash of black mustard seeds at the end of lunch also has an equally soothing property. 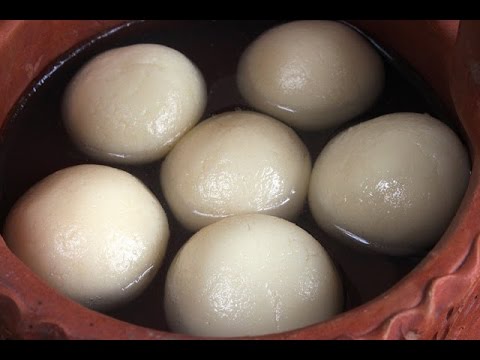 And who can then resist the taste of the crunchy paan or betel vine leaves, stuffed with various condiments? 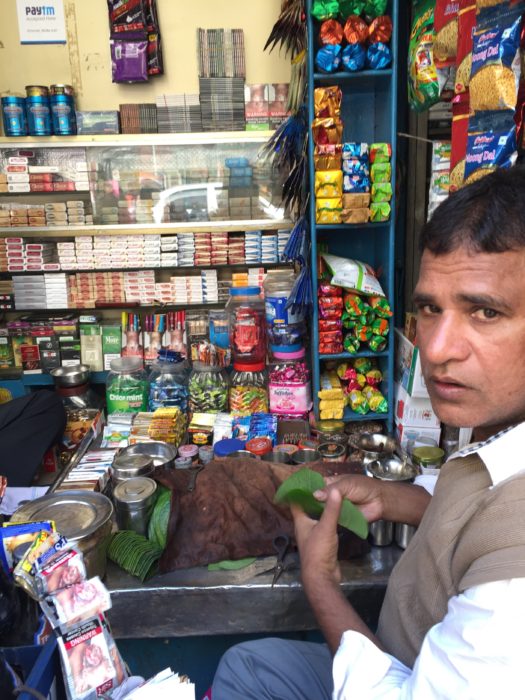 You have this heavenly lunch to celebrate the New Year’s Day, and relax in the afternoon playing cards or chess with your relatives and friends. Life becomes beautiful.